A downloadable game for Windows

KILLSPIRACY TV IS LIVE! Run, Gun, and save cultists in murderous mazes.

Our informants have told us that KILLSPIRACY TV is basically like zombies ate my neighbors had a kid with DOOM, with randomly generated maze-like levels and up to 10 cultists to rescue per level.

This is a TV Cultist It's of utmost importance
that you collect them all.

Before they spontaneously combusted Our informants were able to steal materials about the primary gameplay loop. Each run consist of 4 Levels. and there are 8 different themes  Graveyard, hedge maze, neon city, archives, pyramid, crypts, hive, and cosmic.

WE also know the following...

you can collect grenades and extra ammo from clandestine chest drops use them to KILL the many enemies that stand in your way.

Here are some of the enemies you'll encounter in the field.

This questionable malcontent Is part of a nautical Gang of sharpshooting assassins called the Tilapia Boys. What they're doing on land is anyone's guess but if they're involved then there's definitely something fishy going on,

We're not sure where this blob of space slime comes from maybe a giant space nose?  What we do know is they move quietly and like to sneak up on you when you are not paying attention.

A manifestation of pure hate. Always watching. So very, very, Smooth. It will start to flash and eventually explode if you shoot it or let it get too near to you.

Blow them away with a Shady arsenal of weirdo weapons

Decomisiond Rockett launchers can be hard to come by but around these parts, they practically come gift wrapped.

Use the Magick Bullit to devastate your adversarys it can even hone in on targets around corners but be careful it's got a mind of its own!

the controls are listed on the main menu but here are the basics.

Press Space to activate or use something

OS: Windows 7 and above

Now you can add level blocks to the TXT files in the game folder!

Note: This is a developer tool I use to make the game ! It's not the most user-friendly thing but it's now available for those who want to try their hand at making more level chunks for the random level generation. 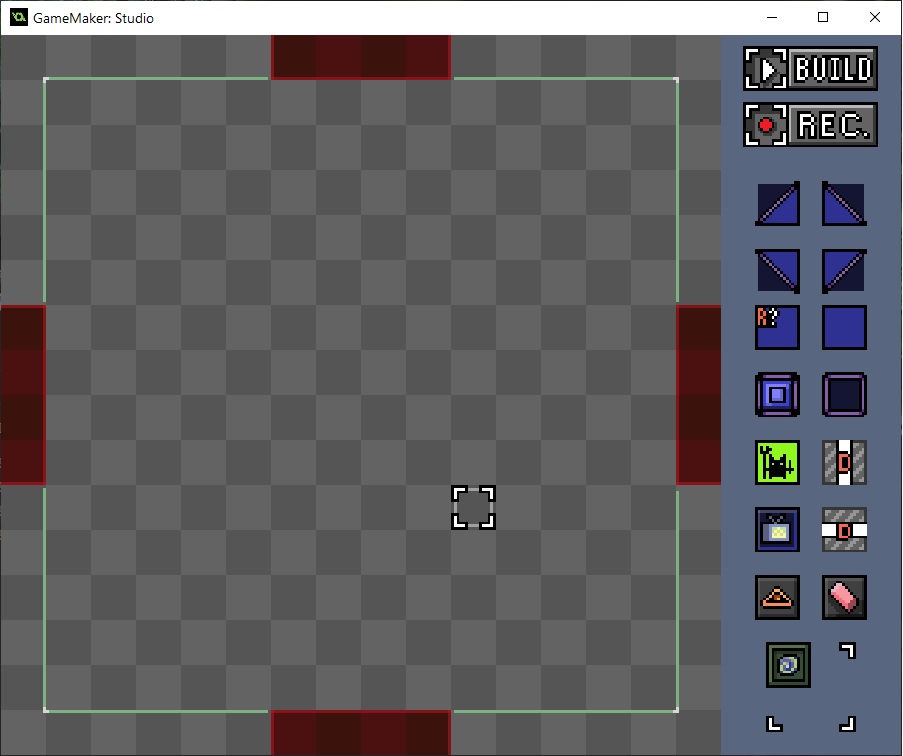 Read the guide for the level Editor Here :

Please note that the Conspiracy themed text and imagery are based on urban legends and are a work of fiction. They are presented for comedy/parody purposes only and are not real conspiracy theories.

Warning: this game contains flashing images and repeating patterns those who are photosensitive should exercise caution before playing.

I'm adding something special to #KillspiracyTV. soon players will have a reason to complete a run. Everyone loves a little television... 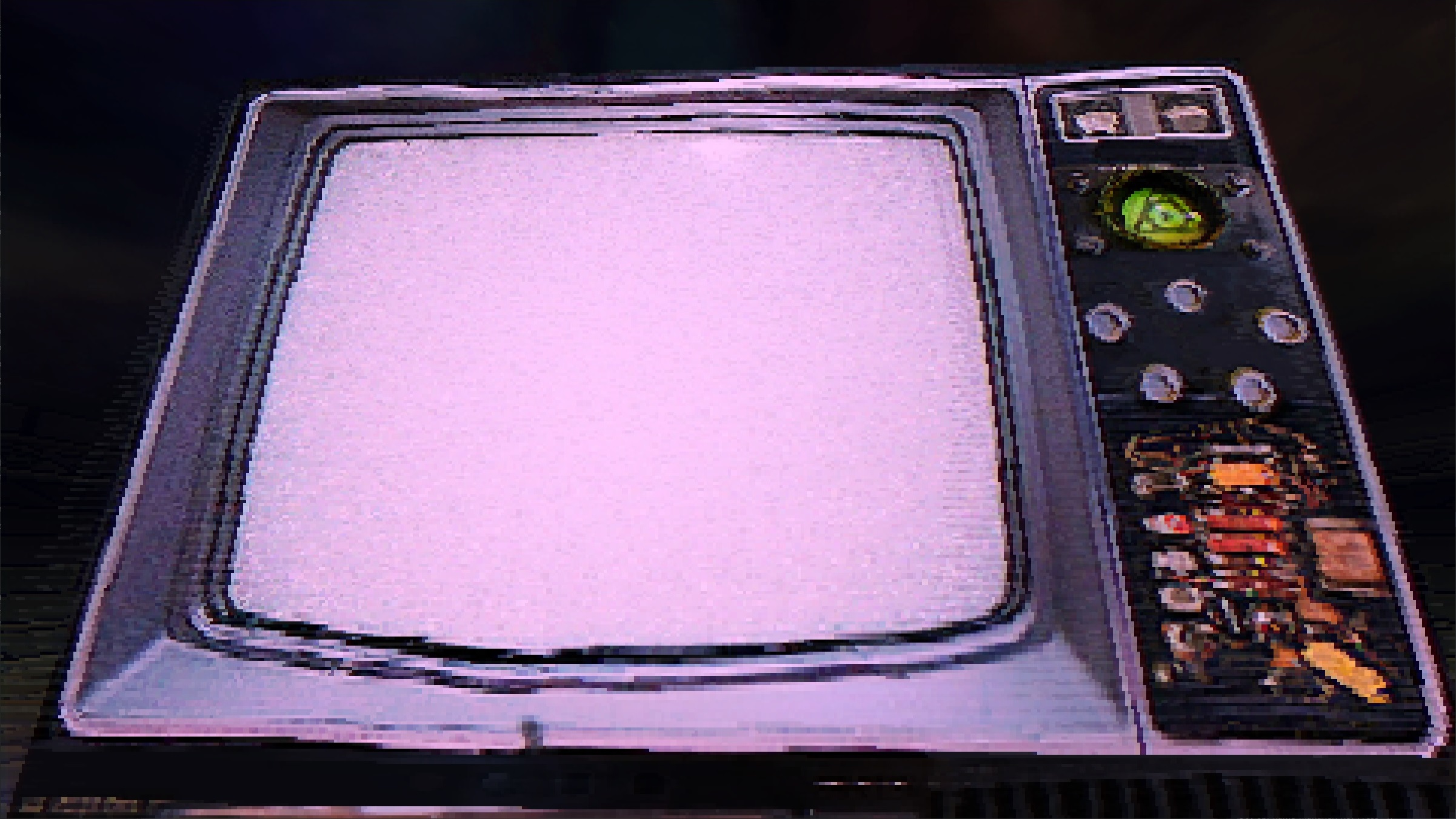 I loved this game so much, its awesome! Definately doing another video on this soon

I like this game a lot. It's short but fun.

I feel like it could use a menu screen.

Really needs a menu to adjust mouse sensitivity and volume, other than that it's a pretty nice game

The game now has the tasty Menu you crave!

Great game! It is featured on my Week's Top 5!

I love the look of this game so far. The enemies are all unique and quirky, each level has its own feel to it, and there's that good old DOOM run n gun nostalgia every step of the way. It's also great that each "area" has its own soundtrack, and all the cool details in the game definitely speak for the effort that went into it. One thing I would love to see is the ability to collect more weapon types but other than that the gameplay is practically perfect. Additionally, the comical vibe just make it even better! I wish you much luck with this game!

Thank you so much for the feedback! If I were to Make it a full game I'd add a few more level themes, more weapons, maybe a few rare boss encounters, and a bit of story. 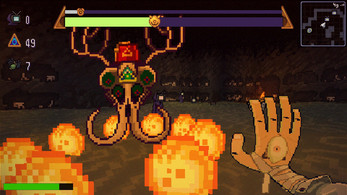 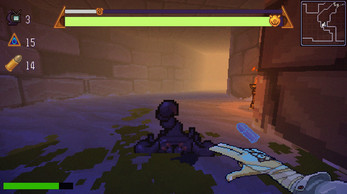 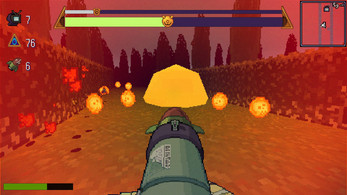 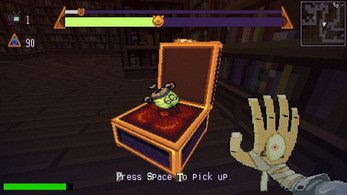 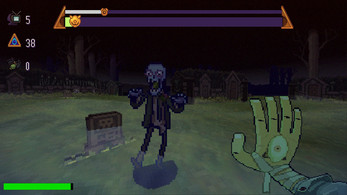 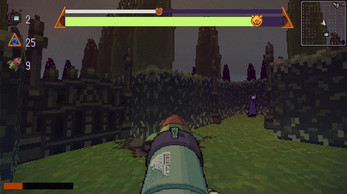 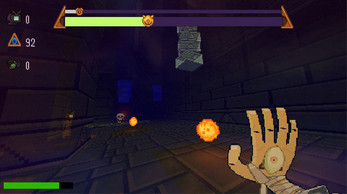 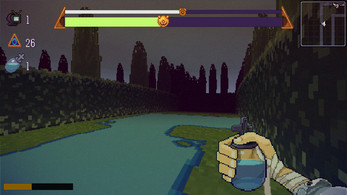 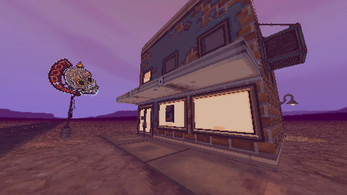